What is the Annual Equivalent Rate (AER)?

Annual Equivalent Rate or AER is the rate of interest an investor gets for a saving account for a year on a yearly basis. Annual Equivalent Rate or AER is a figure which shows what the interest rate on an account would be if interest was paid for a full year and compounded. The interest is calculated to determine the returns that a person can get by adding the interest payment to the amount originally deposited and the next interest payment will be established on the marginally higher account balance.

The formula for AER is:

i = the stated annual interest rate

n = the number of compounding periods in one year

How to calculate Annual Equivalent Rate(AER)?

The AER is displayed as a percentage (%).

Why we use Annual Equivalent Rate(AER)

The annual equivalent rate is used to compare the interest rates between loans or investments or saving deposits of different compounding periods, such as weekly, monthly, half-yearly, or yearly. Therefore, AER can be used by both individuals who are looking for the best savings account or an investor comparing bond yields.

The AER allows borrowers to see through the complications of loans and other products in which the compounding of the interest is worked out at intervals other than a year, such as weekly, monthly, or quarterly. This helps us to give borrowers greater clarity about the cost of the credit, known as the nominal interest rate. The AER recalculates the interest rate by figuring out what the total cost of the loan would be if it was structured in a conventional way, with interest compounded annually. It should not be confused with the Annual Percentage Rate (APR). 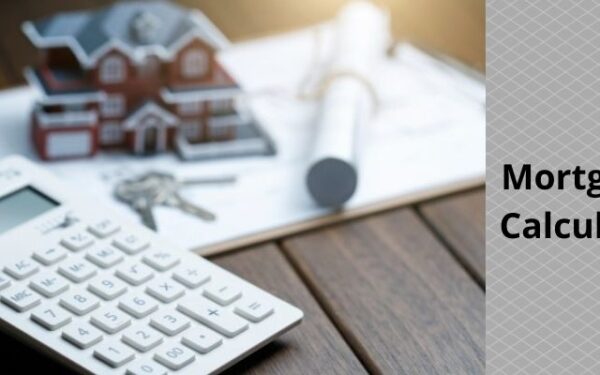 What is a mortgage calculator? 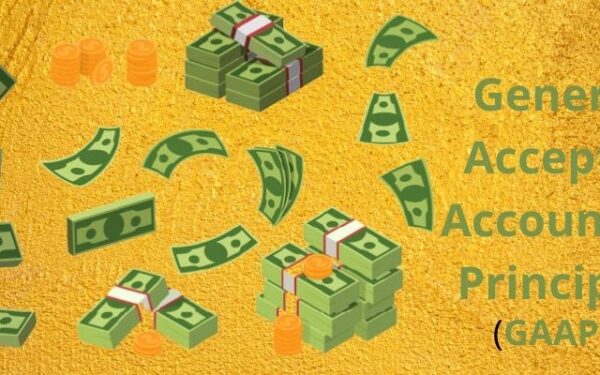 What is Generally Accepted Accounting Principles(GAAP)? 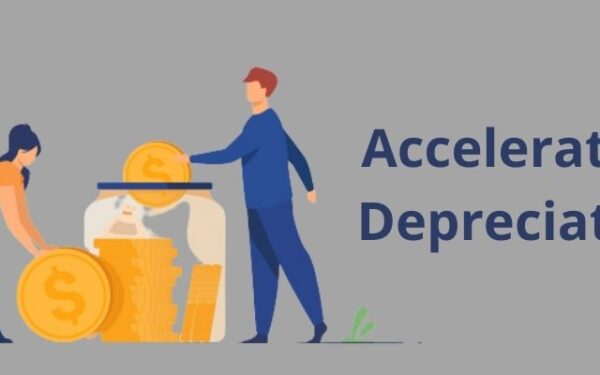 What is Accelerated Depreciation? 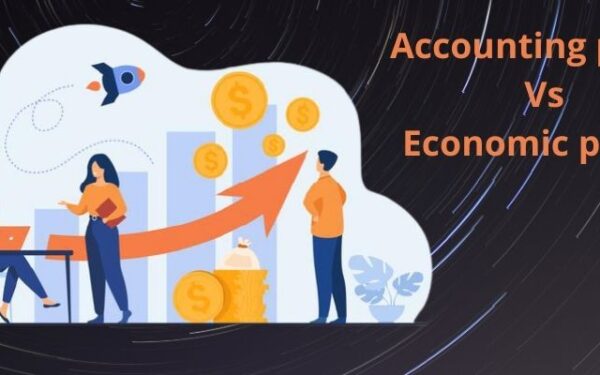